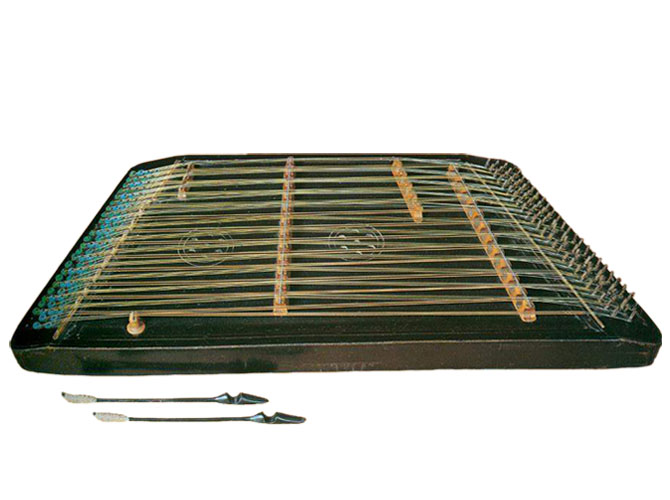 The Greek santouri is a trapezoid-shaped stringed instrument that belongs to the hammered dulcimer family. The term “dulcimer” is claimed to derive from the Latin Dulcis (sweet) and the Greek melos (song). On the other hand, the term santouri is the Greek version of a series of similar terms (i.e. santur, santour, santoor) used to describe an instrument that is present in quite a few musical traditions across the world in similar forms. 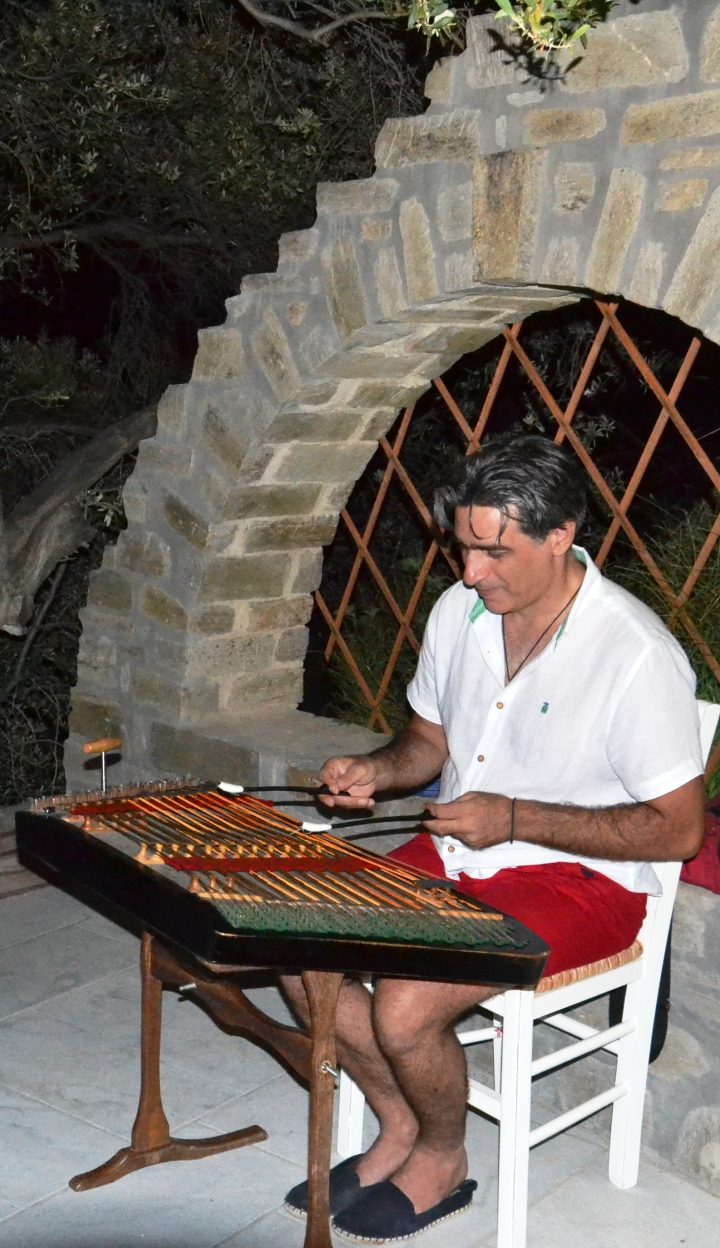 There is no definitive consensus on the instruments’ origin either etymologically or organologically (i.e., the scientific classification of musical instruments). Although it is widely considered as an invention from the Iranian or Mesopotamian region, the commonly used name “santur” suggests a different possibility, perhaps deriving from the Greek word psalterion (plucking instrument), thus implying a completely different historical and cultural background.

For more specialized information, please download our Webzine SILKROADIA VOL.3 NO.1, and read ‘The Greek Santouri’ written by George Kitsios, Professor of ethnomusicology at School of Music Aristotle University of Thessaloniki, Greece.